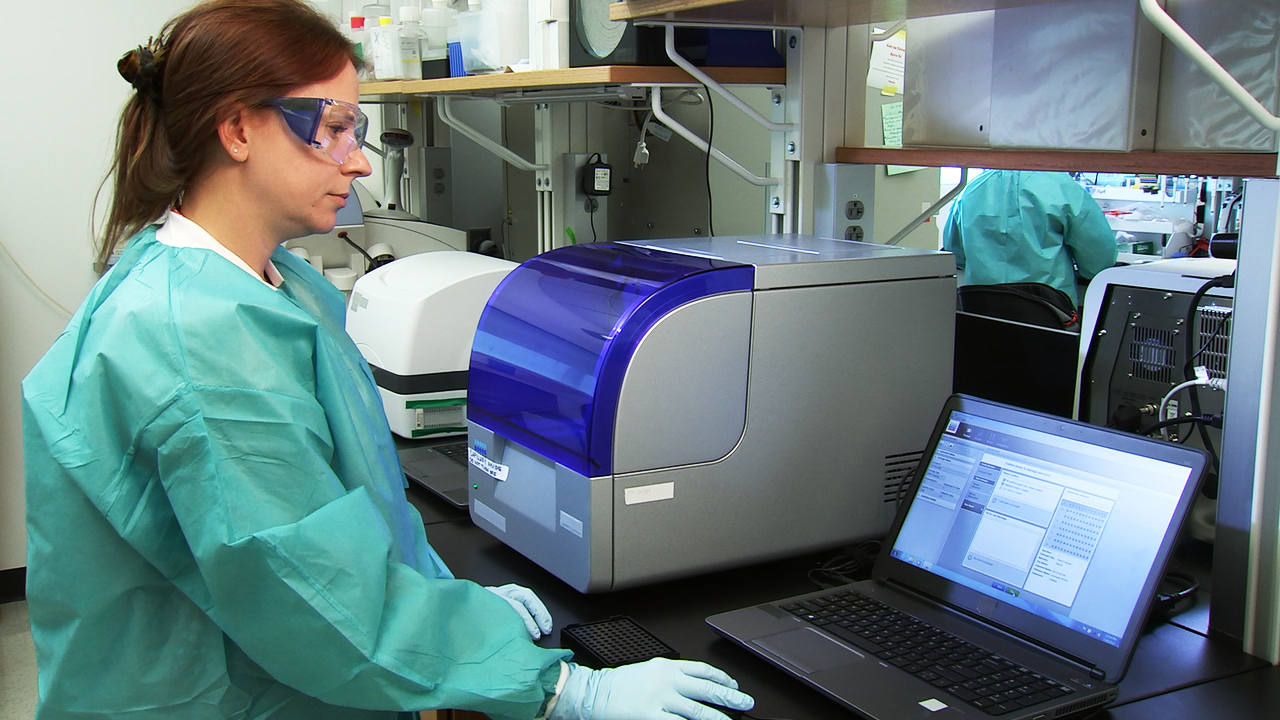 LITTLE FERRY — Citing a “staggering” number of student absences due to a range of illnesses, including influenza, the superintendent of the borough’s public school district canceled classes on Friday so the buildings could be disinfected — a process that he said would continue over the weekend.

The superintendent, Frank Scarafile, said that about 130 students in the K-8 district were absent on Monday and Tuesday. About 950 students attend the district’s two schools, Memorial Middle School and Washington/Memorial Elementary School, which sit across from each other on Liberty Street.

The district had anticipated being closed on Thursday because of the snowstorm, and officials decided to add the extra day off.

“Over the past two weeks, especially, we’ve been pretty hard hit with a lot of students’ absences — anywhere from 12 to 14 percent on a pretty regular basis,” Scarafile said.

The district sent a letter home with students to inform their parents about the closings. The district also posted a message on its website.

“I think we just had to break the cycle by having the four continuous days off,” Ray Vorisek, the school board president, said about the decision to cancel classes on Friday. “Having 120 kids out in one day just isn’t good.”

Joann Fytros, the president of the Little Ferry Parent-Teacher Association, welcomed the move.

“I think it was a great idea [to close the schools] because my own son was out last week with an illness,” she said. “It was like a snowball effect.”

The district has been grappling with the flu and flu-like symptoms since January. On Jan. 28 and Feb. 4, “we brought in extra staff on Saturdays to disinfect the buildings,” Scarafile said. “We’re trying to do the right thing and be proactive.” Since late January, the custodial staff has worked extra hours to clean the buildings.

Though no official reason for the outbreaks has been identified, Scarafile believes that in some cases students who returned to school too soon after an illness had weakened immune systems, making them susceptible to strep throat or a stomach virus, both of which were also circulating.

That concern is now leading the district to enforce a policy that requires a student to have a normal temperature for 24 hours before returning to school.

More than 12,000 cases of influenza have been reported this season, of which 20 resulted in pediatric deaths, according to the latest weekly surveillance report from the federal Centers for Disease Control and Prevention. The most common strain so far has been Influenza A.

Most counties across the state have reported “a significant increase in the number of outbreaks that may be flu-related,” a spokeswoman for the state Department of Health, Dawn Thomas, said Friday in an email. The state samples information about flu-related outbreaks at schools, day-care facilities, nursing homes and hospitals.

The state does not recommend closing schools for flu outbreaks, Thomas said.  She said such decisions “should be made after consultation with the local health department.”

Flu symptoms can include fever, cough, sore throat and headaches, according to the CDC. In some cases vomiting and diarrhea can happen.

A number of schools nationwide have closed for several days because too many students were sick. In Memphis, Tennessee, the St. Francis of Assisi Catholic School was closed for three days this week because of various illnesses affecting students and staff members, according to a report from Action News 5. And the Fairfield and Kismet-Plains districts in Kansas were closed Friday because too many students were ill, according to KWCH 12.