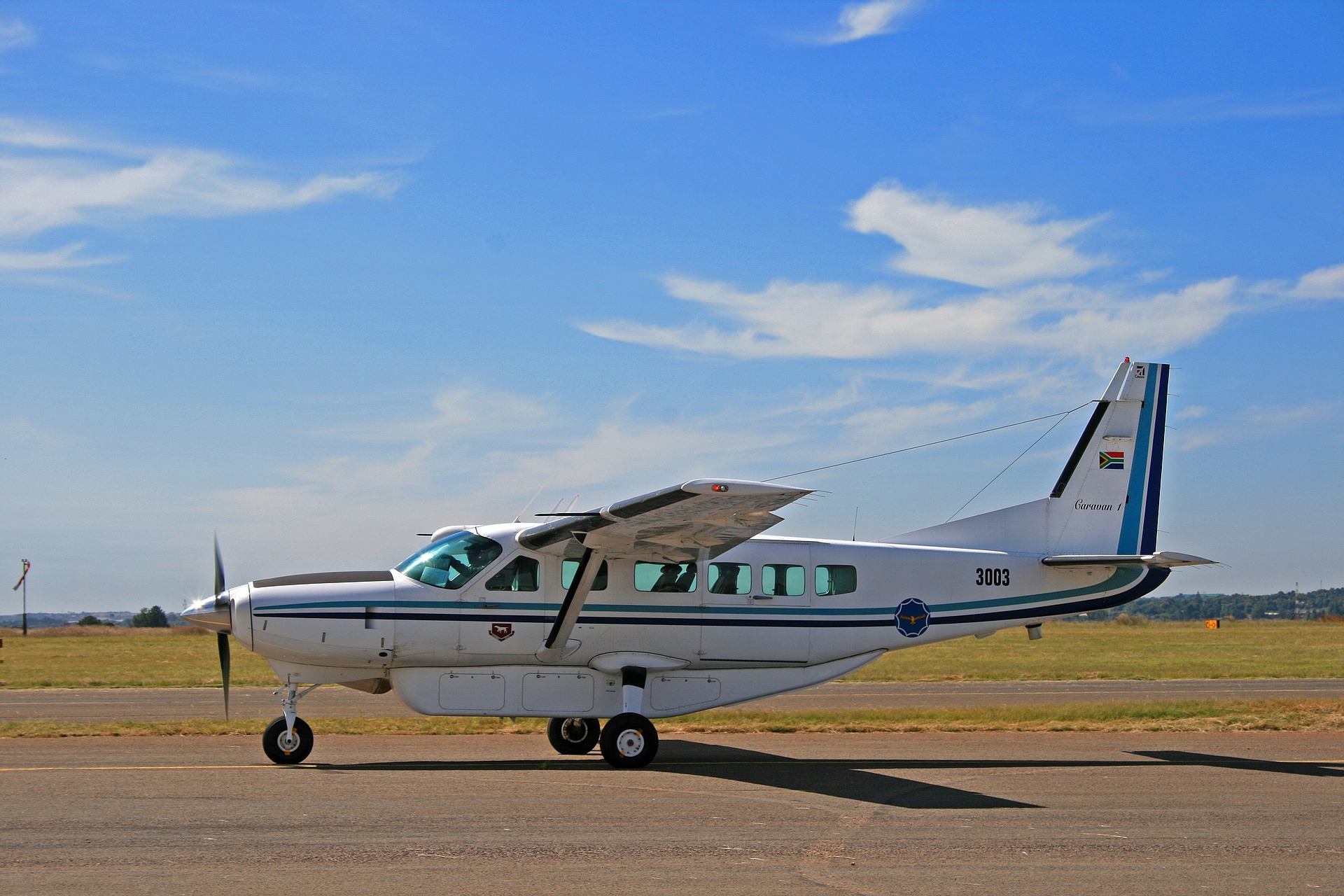 WOODBRIDGE – National Transportation Safety Board investigators will continue their review of a deadly plane crash in the Colonia section of Woodbridge Township, while the community is organizing fundraisers to help the impacted residents.

The pilot of a twin-engine Cessna 414 was killed when his plane crashed into a Berkley Avenue home around 11 a.m. on Tuesday. That home and two others were destroyed from the explosion and resulting fires.

No one was in the Berkley Avenue home, however, a woman in a neighboring house was able to escape.

The township community is rallying around those residents who were directly impacted by the deadly incident.

A relative of one of the families whose home was destroyed started a GoFundMe page, which has raised more than $7,500 of a $50,000 goal.

Township staff will be at the Evergreen Senior Center, 400 Inman Ave., Colonia section, Wednesday to Friday from 8:30 a.m. to 8:30 p.m. and on Saturday from 9 a.m. to 5 p.m. to receive donations for the families.

The preferred donations are checks payable to the Woodbridge Community Charity Fund or gift cards.

NTSB investigator Adam Gerhardt anticipates the investigation will take two to three days and that, “it will be a piece-by-piece effort. … Given the weather conditions, it may take longer.”

Recovery crews will remove the plane piece by piece, which the NTSB will review onsite before it will be sent to another location for additional evaluation.

The release of the NTSB final report will take 18 to 24 months. A preliminary report will be posted to the agency’s website ntsb.gov.

The Cessna 414 left the Leesburg Airport in Virginia and was cleared for landing at the Linden Airport in New Jersey, 3.5 miles north of the crash site, NTSB said.

At this time, investigators believe the pilot was not in distress, though that is a preliminary finding.

“We have no information that there was a distress call made from the pilot,” Gerhardt said.

In a statement Wednesday morning from the family, according to CBS News New York, the family expressed their “deepest thanks” for the support since Tuesday.

“Our thoughts and prayers are with the pilot of the plane,” the statement read.

The pilot has been identified as Dr. Michael Schloss, 74, according to the New York Times and other media outlets.

He had worked as a professor and cardiologist, the Times reported, at a hospital with ties to New York University.