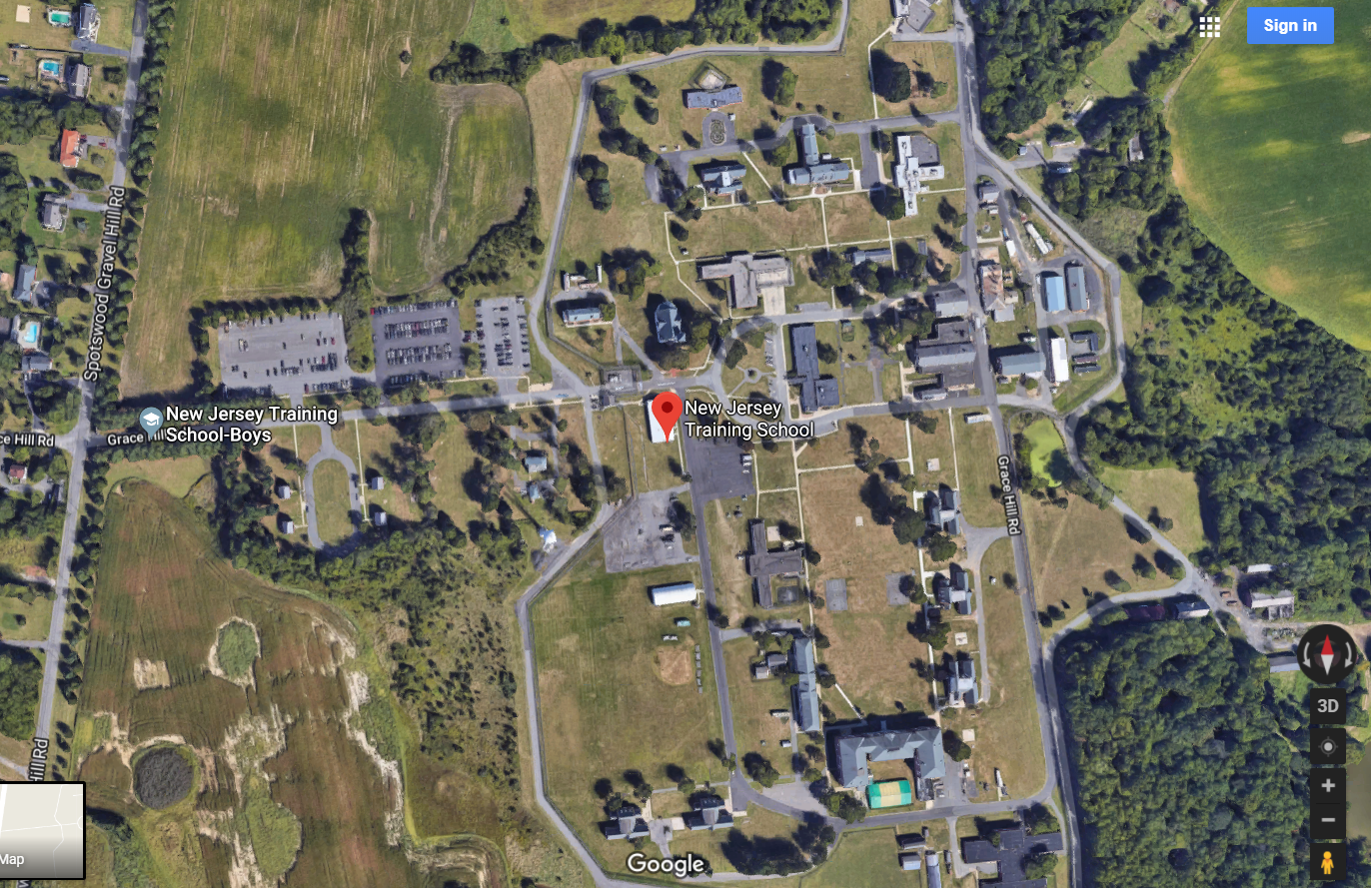 In a letter to Governor Murphy released last week, Monroe Township Mayor Gerald Tamburro announced his intentions to form a taskforce to determine how best to use the New Jersey Training School for Boys, which is slated for closing, as open space.

The taskforce intends to comprise elected local and state officials, along with residents, planners, Board of Education members and ideally a designated representative selected by Governor Murphy.

The mayor’s letter says the Township Council scheduled a vote at the March 5 public meeting to move forward with forming the taskforce.

“I must ensure that the disposition of the entire property must be accomplished thoughtfully and include the input of all stakeholders,” Tamburro wrote in his letter dated Feb. 9. “As the host for 151 years, we are the largest stakeholder and the township strongly desires the property remain as preserved farmland and open space.”

Former Gov. Chris Christie announced in early January that New Jersey would use a $162 million bond to finance closing the Civil War-ear youth prison and the Female Secure Care and Intake Facility in Bordentown. Under the plan to reform the state’s juvenile justice system, two smaller rehabilitation would be built in Ewing and in Winslow Township, housing between 40-72 offenders.

There is no publicly announced timeline as to when the Civil War-era centers would close in Monroe and Bordentown. The Training School for Boys is a more than 650-acre, 60-building campus between Spotswood Englishtown and Spotswood Gravel Hill roads that includes preserved farmland, wetlands, flood plains and forests.

“I recognize it may take many years for the facility to close and a future use may not be finalized for quite some time,” Tamburro wrote.

The State House Commission gave its OK to the plan in December, followed by the Economic Development Authority, and ultimately the bond finance in January.