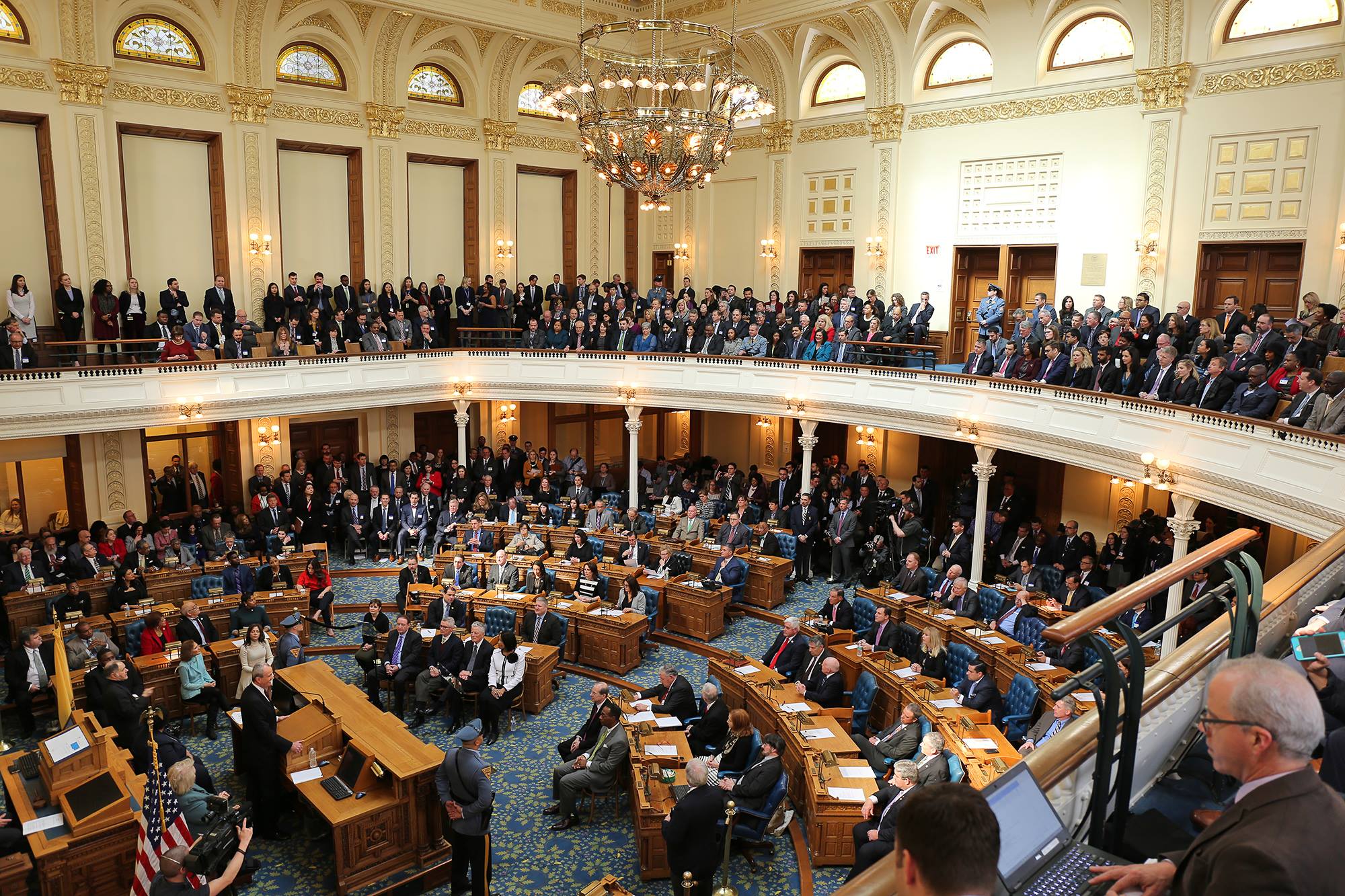 Monroe Township School District is projected to receive nearly $350,000 more in education aid if Governor Murphy’s proposed budget is adopted, but in a letter to Governor Murphy, the mayor wrote the township should receive an additional $5-$6 million over the next four years.

The Governor’s Office released the projected education aid earlier this month. Monroe’s 10.5 percent increase would put it on a path to receive its financial allotment based on the School Funding Reform Act of 2008, however, that would not be realized until 2022, since the additional contributions will be yearly installments.

For Monroe that means by 2022 the district will receive an additional $1.4 million in state education aid on top of the $3.2 million awarded in Fiscal Year 2018, which ends June 30. For the projected Fiscal Year 2019, Monroe will receive $3.6 million.

District Superintendent Michael Kozak said “while we appreciate the initiative our new governor is taking to funding the [school] formula and sending additional aid to the [Monroe Township] school district, we are hoping to continue the conversation to explore other options or revising the funding formula to have a more equitable distribution of aid to towns like Monroe.”

Kozak believes the district should receive more funding because student enrollment has been on the rise and is expected to increase by 1,500 in the next five years and a high senior citizen population, many of whom live on fixed incomes.

“I am going to stay in contact with the superintendents’ coalition to ensure that there is still positive movement to equitable distribution of state aid,” Kozak said.

The superintendents’ coalition Kozak mentioned is a group of top post educators who have had conversations with state lawmakers about increasing the funding to suburban areas. While the movement has gained momentum over the years, it has not resulted in any legislative changes.

Suburban districts have long bemoaned the amount of aid awarded to them versus the urban districts. In 2008, the formula for education aid was updated, but by some accounts it falls short of what is actually needed when other factors are considered such as growth aid.

The Township’s public information office released a letter on Friday, dated March 20, to the governor where the mayor writes: “Unfortunately, the proposed [state] budget only offers Monroe $244,000 more in [state aid] funding and more importantly gives even ‘overfunded’ communities additional money. How is this fair funding?”

Additionally, the mayor asked the governor to take steps to remove the growth cap limit, which restricts the year-over-year state funding increase a district can receive. Monroe officials believe that based on the district’s actual needs the system should receive more funding. In his letter, the mayor pegged that total extra amount at $5-$6 million by 2022 versus the $1.3 million in additional aid the district will receive by 2022, a claim supported by an analysis by the district.

Removing the growth limit “… would greatly help our taxpayers, half of which are senior citizens,” the mayor wrote.

The mayor also requested faster action than the four years Governor Murphy outlined to reach full funding for school districts. “… I strongly urge you to move quickly. Investing in public education through a fair, transparent and adequately funded school aid formula is a priority for every property taxpayer in New Jersey.”