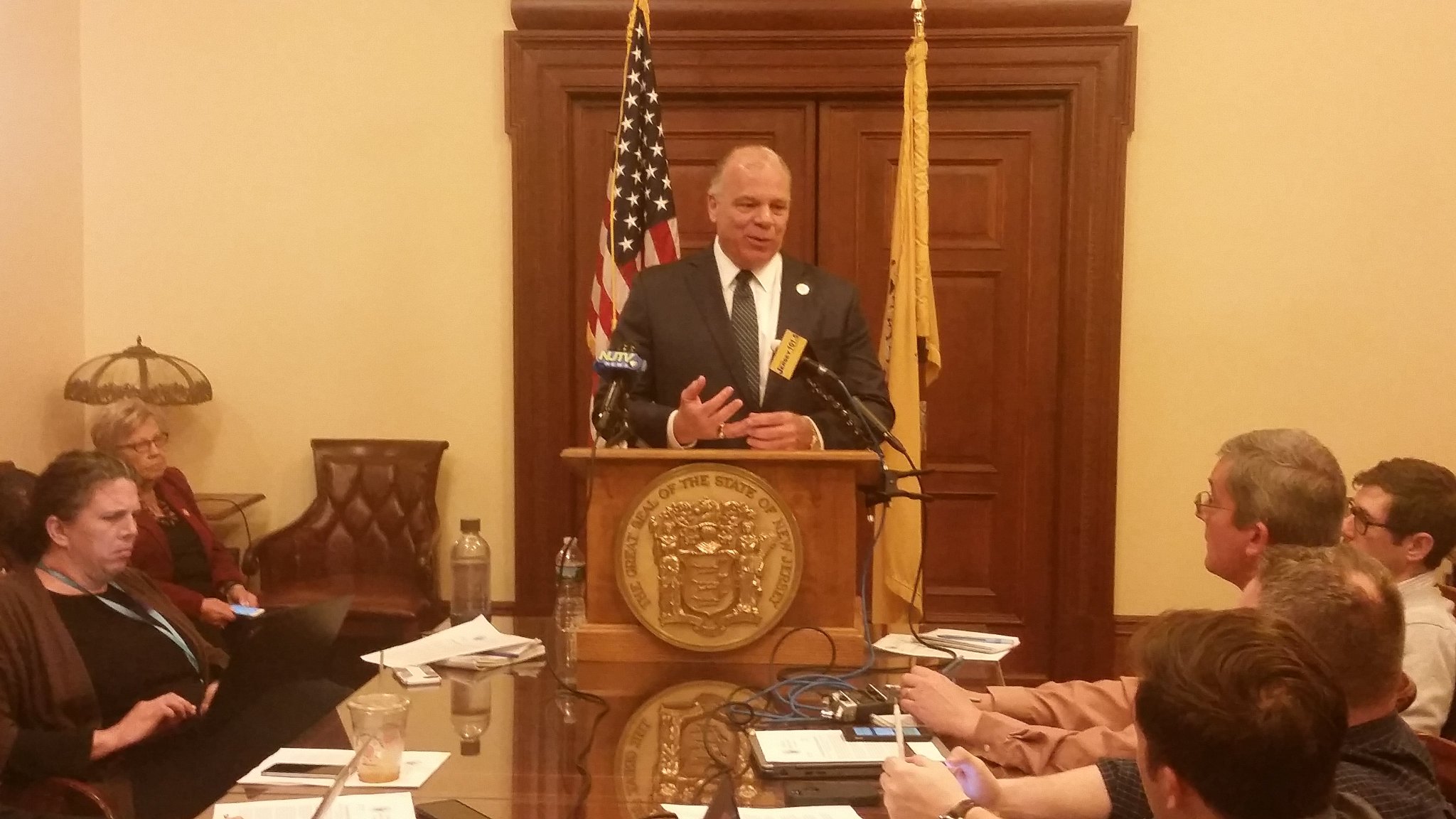 MONROE — A proposal from the state Senate president that seeks to ensure all public schools in New Jersey get their fair share of funding was met with enthusiasm from the Monroe Township School District superintendent on Friday.

Superintendent Michael Kozak called Senate President Steve Sweeney’s proposal “excellent” and that “it’s something that we’ve been fighting for, for eight years.”

On Thursday, Sweeney announced legislation that would shift funds from certain schools and also would eliminate the growth cap rules on districts like Monroe that have seen rapid enrollment increases but have not received increased aid to match that growth.

Under the proposal, Jersey City could lose $174 million over a seven-year period, but would be allowed to impose a 1-percent employer payroll tax strictly dedicated to school funding, similar to what Newark can do. Abbott districts that have their funding cut through this plan would now have permission to raise property taxes to equal that reduction as a waiver to the 2 percent tax cap law.

It also would not touch any funds sent to county career and technical schools since those institutions do not have the ability to raise tax revenue, Sweeney said.

“The current system is unfair to schools and harmful to local taxpayers. It’s creating a structural problem in school funding and taxation that’ll only grow worse if it isn’t addressed,” Sweeney said via Twitter. “Our goal is to fully fund every school district in support of equal opportunity for every student.”

Sweeney also said, according to multiple reports on Thursday, he would be willing to shut down the government if a deal isn’t approved, similar to last fiscal year.

“I said this before. If I don’t get school funding fixed – I shut government down last year because of it – I’m willing to do it again,” he said, according to NJ.com.

However, the plan would result in some of state’s largest public school district losing funding, which has been opposed by many including the teachers union.

This has been Monroe’s biggest contention with the school funding formulas in place. The district has seen an increase of 1,500 students in the last eight years, and expects similar increase over the next eight years. But, it state aid has not reflected that growth because of the caps. If Sweeney’s bill and a companion measure in the Assembly are both approved those caps would be eliminated.

“We are starting to see the results. I applaud Sen. Sweeney for making that commitment he made a year ago. … And he has absolutely continued to honor his word that he wanted to see this funding be fair and equitable to the districts of New Jersey. I’m looking forward to the additional funding to the school district.