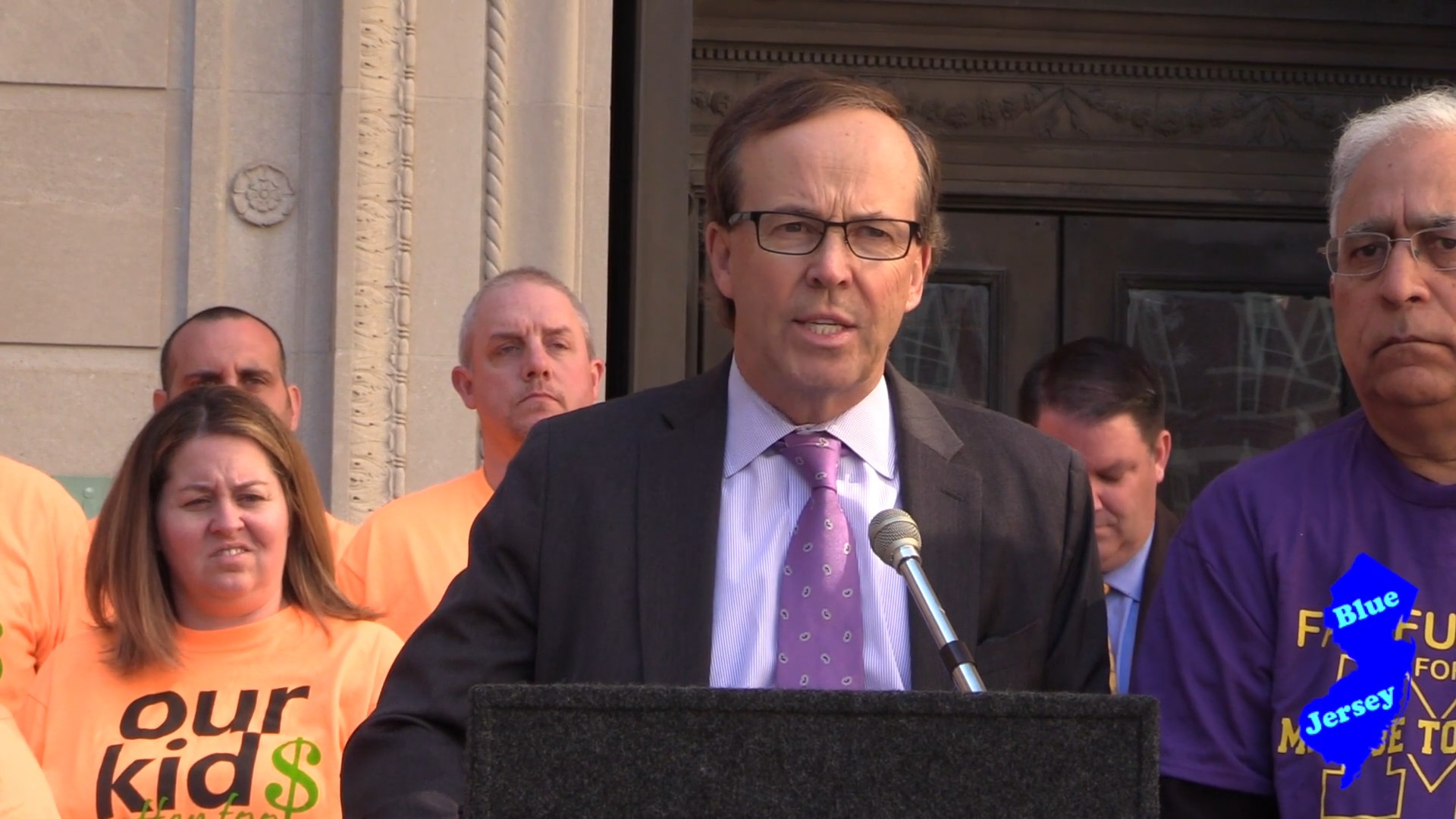 MONROE – After months of relative silence, the Monroe Township Board of Education appointed the high school principal as the acting superintendent, officially bringing an end to Michael Kozak’s brief tenure as the district’s top educator.

Robert Goodall will assume his new position on July 1.

Exactly what led to the separation, still remains unclear. In February, the Board of Education voted to ask Kozak to withdraw his December resignation letter and enter into negotiations for 10 days. Trustees and Kozak never said what the outcome was of those negotiations. At the meeting in March, five trustees left the assemblage after a closed session discussion about the superintendent’s contract. In the subsequent three public meetings, the contract never appeared on the agenda again.

It was never made clear as to why those members left that meeting, which ultimately left the board without a quorum to conduct remaining business.

Since February, both parties have declined to comment on the status of working out a new deal. Kozak – who was not available for comment on Thursday because he is on vacation, according to his office – has said during multiple interviews about his future that he would like to remain Monroe’s superintendent, but never addressed why he initially submitted his resignation in December.

“I truly, truly enjoy serving the students, staff, community and the Board of Education of the Monroe Township School District and community-at-large,” Kozak said in a previous interview. “I believe that the district is moving in a positive direction and that the programs and other initiatives that I have implemented in the district have had a positive effect on the students, staff and community, and I hope to be able to continue in my role of superintendent of schools.”

Board President Kathy Kolupanowich declined to comment about why the district did not offer Kozak a new contract because of pending legal matters. However, she did say that “At this moment, we just want to concentrate on moving forward. There has been no conversations about finding a new superintendent. I think we just need to take a little while to decompress.”

Kolupanowich said she understands that there will be some backlash but that “I’m not concerned about that,” and she respects the opinion of the residents who have lobbied the board to give Kozak a new contract during previous public meetings. Kolupanowich was part of the minority group of board members who objected in February to ask Kozak to withdraw his resignation letter.

At public meetings, Kozak has received much support from community members because of his leadership, communication and moving the district forward. The board even received a petition signed by hundreds of residents in support of keeping him. But, he also had public detractors who said he was an ineffective leader.

With the superintendent issue officially resolved, the board president said the district has to focus on upcoming issues such as figuring out a new referendum to address facilities’ needs.

During the meeting, there was a last-minute attempt to keep Kozak in the district as the interim superintendent, but that measure failed.

According to Kolupanowich, Kozak will be entitled to any additional compensation that is stipulated in his contract, such as payment for unused sick and vacation time. She did not know how much that would be, and the Office of the Business Administrator did not return a call Thursday for comment.

Kozak joined the district in 2015 after serving one year as the superintendent in Burlington Township. His contract with Monroe expires June 30.