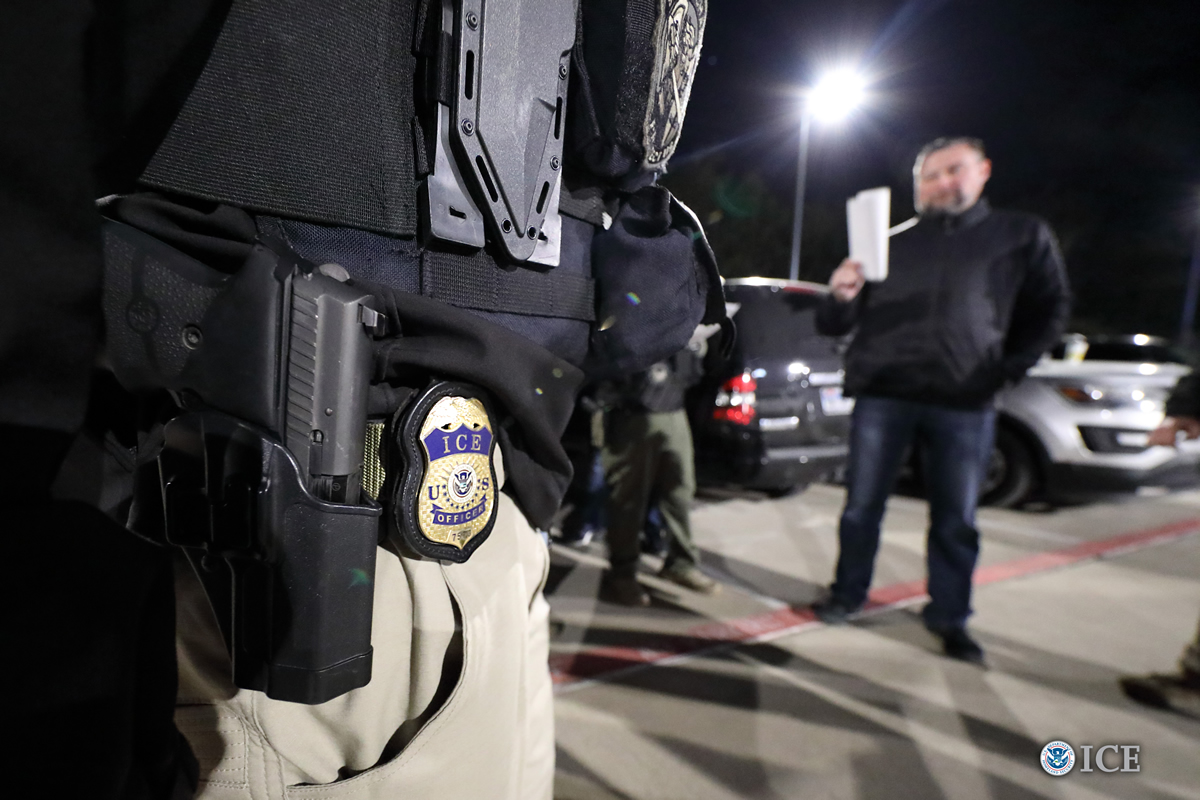 Areas in Middlesex County were targeted in a five-day “enforcement surge” that resulted in 37 immigrants being arrested for various accusations or convictions including sexual assault, burglary and domestic violence, the U.S. Immigration and Customs Enforcement said on Monday.

In the statement announcing the arrests, ICE officials criticized Middlesex County leaders because 16 of the 37 arrested had been released by the Middlesex County Jail prior to the ICE operation.

“ERO [Enforcement and Removal Operations] New Jersey will continue to enforce ICE’s commitment to public safety,” said acting Field Office Director of ERO in Newark Ruben Perez. “Middlesex County, which aspires to be a ‘sanctuary county’ by protecting criminal aliens, in the process assists criminals in undermining federal laws and creates a dangerous environment in the community. It also overburdens local law enforcement. ICE will continue to execute its mission in such communities.”

Middlesex County officials denied the accusations from ICE in a statement, calling it “not true” that the county “aspires to be a ‘sanctuary county.”

In 2017, the county approved a policy that does allow it to refuse to honor ICE’s two-day hold orders, however, unless the immigrant has been convicted of a first- or second-degree serious offense, such as murder or drug distribution. Otherwise, unless ICE gets an order from a federal judge, the individuals with lesser offense can be released.

“ICE representatives have been repeatedly advised that the County will honor every order issued by a Federal Judge to detain an inmate.  ICE has the legal authority and the resources to secure such orders from a Federal Judge with regard to any inmate in the County’s custody it seeks to detain or deport but has chosen not to seek such orders,” county officials said.

Among those ICE arrested who were released by the county jail include:

Those arrested will remain in ICE’s custody pending removal or immigration proceedings, the agency said.