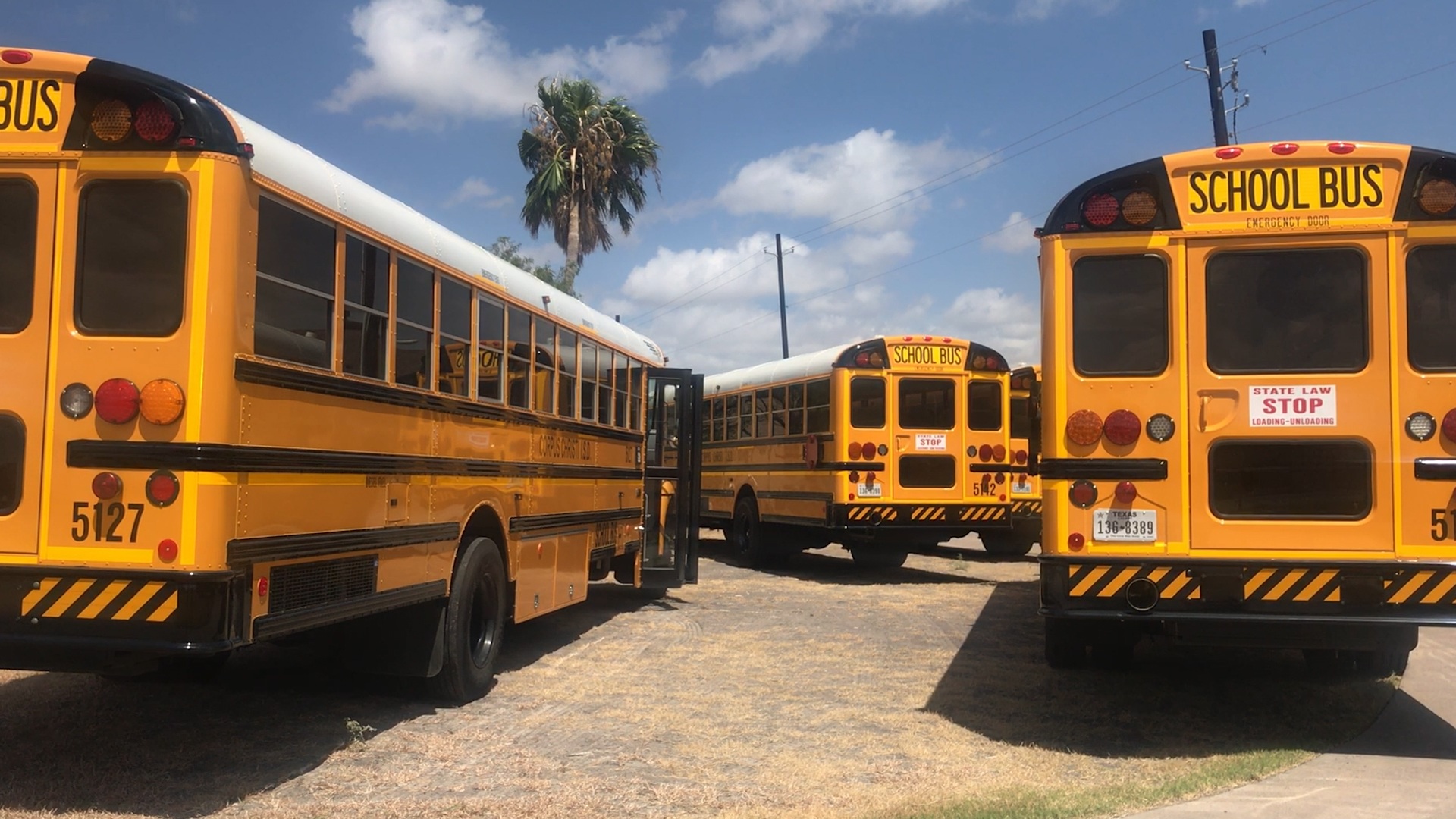 MONROE – A longstanding district transportation regulation that prevents school bus drop-off and pick-up locations from being in a majority of cul-de-sacs will face a committee review after multiple parents demanded a change during the September Board of Education meeting.

The request for review came from Board of Education President Kathy Kolupanowich to the Buildings, Grounds and Transportation Committee Chairman Ken Chiarella to add it to the committee’s next meeting after many residents objected to the current directive.

Homeowners from The Estates of Monroe residential development bemoaned a recent change that moved the school bus stop from Fawn Court and Oak Hill Drive, which is inside the 24-year-old development, to its original location on Forsgate and Oak Hill drives.

The district administration at the helm when the school bus stop was added in 1994, said Fawn Court resident Ricardo Moreira, at the Forsgate and Oak Hill Drive location “… was determined to be unsafe and moved [the bus stop] to Oak Hill Drive and Fawn Court, and it has been there for 24 years.”

Moreira was one of many residents who waited in line one after another hammering away at trustees and the administration to change the bus stop location. They contended that the cul-de-sac was large enough to accommodate a school bus to make a safe turn around, high-speed on Forsgate and the close proximity to Half Acre Road was dangerous, and the number of accidents that have happened in the area of the current bus stop prove it’s not safe.

“Imagine you children waiting at Forsgate Drive, people rushing to the [New Jersey] Turnpike every single morning. … You imagine your children standing on that street waiting for a bus,” said Michael Weiss of Fawn Court. “Use your common sense and think about would you rather have your children on Forsgate Drive, you’ve all been on it, you’ve all gone on the Turnpike or should the children be back a block so the bus can go down the street where it’s been for 24 years and very easily turn around. And you have some administrator look at the street and said a bus can’t turn around but it’s been doing that for 24 years. If that makes common sense to you then keep this up.”

Blame for the decision to move the stop location was placed on district transportation director, Kathleen MacDonald, by residents.

Business Administrator Michael Gorski said this week he had no additional comment on the situation, but did defend the route policy during the meeting and accusations that current transportation director created the regulation.

Gorski said it was previous administrations that determined Fawn Court cul-de-sac, among others, was not safe for 54-seat schools buses to make circular turns because of the tight area as well as parked vehicles among other factors, some seasonal such as snow piles during the winter.

“I go to numerous round table meetings of business administrators where we speak of transportation issues, transport funding issues,” said Gorski, “and you’re not going to find a transportation department that has a practice of taking a 54-seat passenger bus down a cul-de-sac.”

Gorski did admit that some bus drivers have not always followed the rule, but said MacDonald has “addressed her staff no to go into cul-de-sacs with the exceptions of those she has physically gone to and measured and has validated the safety of the larger, what I estimate as 10 percent of cul-de-sacs in town that would allow for a bus to go through and make a circular turn without making a dangerous K-turn.”

Gorski added: “Kathy MacDonald did go out to your street more than once and has made a determination to me that it is unsafe and note wide enough for a bus to get through and I have 100-percent confidence in her assessment and I stand with Mrs. MacDonald.”

Residents continued their campaign even at times saying the board and administration was risking the safety of the children.

“We’re parents who care about our children. My son’s been picked up for five years in the cul-de-sac with no problems. Where you decided to stop the bus there have been 26 accidents in the last five years,” said Oak Hill Drive resident Jeff Vega. “All we’re asking is for that bus to turn into that cul-de-sac so we can protect our children.”

Gorski said that he offered to contact the police department to “put out patrols there,” but that requests was rejected by the concerned residents. He said he requested the security director to “consider going out to the stop to see if we can monitor this a little more closely. And that’s where we stand.”

MacDonald, he said, has attended zoning board meetings and talked with township officials to get them to consider pushing for future cul-de-sacs to be designed with a wider turning area to accommodate school buses.