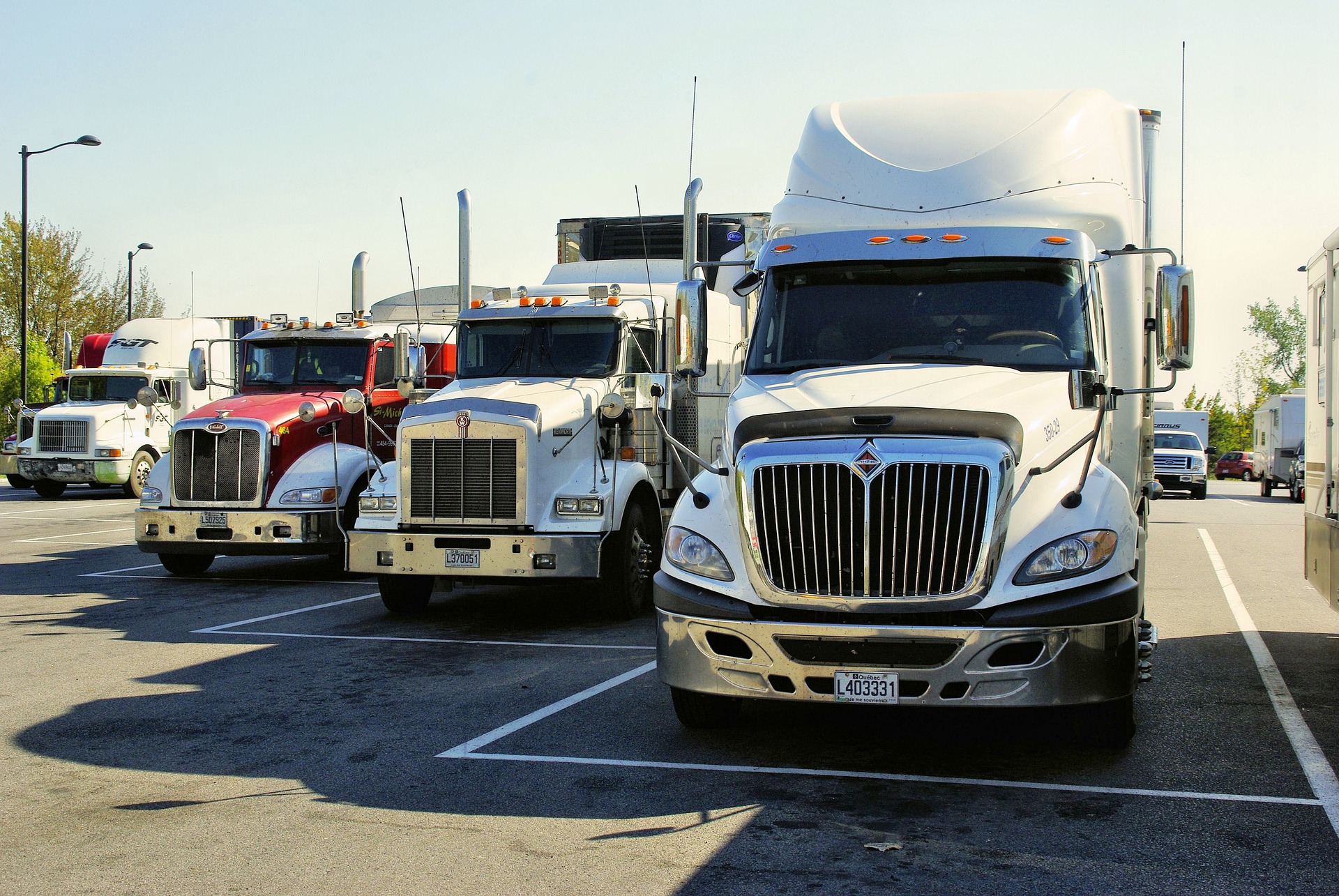 CRANBURY – A proposal to prevent trucks from using three streets in Monroe that are near warehouses and distribution centers in Cranbury may face legal action.

The Cranbury Township Committee on Monday allowed its municipal attorney to take and recommend any legal action necessary against Monroe’s proposed weight-limit restriction proposal that is set for a final vote on Oct. 7 before seeking state and Middlesex County approval.

“The township committee voted to empower our attorney to take whatever legal action is required to protect our development rights, the rights to utilize county roads funded by our tax dollars,” said Cranbury Mayor James Taylor this week. “By putting this ordinance in place Monroe is taking legal action against Cranbury. They are taking legal action to prohibit our access to roads we partly own through our county tax dollars.”

The three streets, two of which are part of County Routes 614 and 615, provide access from Monroe to Cranbury and vice-versa.

The Monroe ordinance came after a traffic study in June that found what officials called “alarming information.” The two-day study counted 1,200 trucks used Cranbury Half Acre and Cranbury Station roads near the Cranbury-Monroe border.

Though Cranbury approved potential legal action, it was not without concerns.

“My larger issue with it is that I think that the real enemy in all of this is the trucks,” said Committeeman Matthew Scott, who also noted agrees with the Cranbury mayor, on Tuesday. “I think that we as a town should be sort of working regionally with other towns.”

Scott said that these commercial truck issues are not just between Cranbury and Monroe, but also other communities like Robbinsville and East Windsor.

“I don’t like the idea of getting into it with the mayors of other towns,” Scott said. “I think we should be a little proactive and try to come up with a solution for the traffic burden that’s been placed on all of us.”

His vote against legal action, Scott said was “more symbolic,” because he wants “everyone to sort of stop and think about what we can do.”

“I would have much rather seen the two towns come together to try to come up with a joint plan for truck traffic from Cranbury and residential traffic from Monroe and coming up with options to be considered for both townships,” said Ferrante on Tuesday. “It’s just a shame that it’s coming to this kind of escalation. … It’s kind of a shame that it is bringing in the lawyers.”

Reached on Tuesday, Monroe’s public information office said it would not comment on pending litigation.

When the township distributed information about the proposed weight restriction ban, Mayor Gerald Tamburro said, “While we recognize Cranbury has a thriving warehouse sector for its benefit, we cannot allow local residential roads in Monroe to serve as a main thoroughfare.”

Monroe officials want the weight-limit changes to result in commercial trucks using Route 130. However, the ordinance doesn’t prohibit trucks from making deliveries to Monroe-based businesses in the area.

Before Monroe’s ordinance, Cranbury officials had been following a policy of no comment because of potential litigation. Taylor said that changed once he learned of Monroe’s plans through a report on the MonroeNow.com website.

“We need to respond so our opposition was on the record,” Taylor said. “Monroe has no legal standing to dictate our planning or restrict roadway access and Cranbury had no need to waste time in response. Unfortunately, it seems that desire to move on was not a shared position and in order to ensure we protect our rights we now need to put things on the record in an official capacity.”