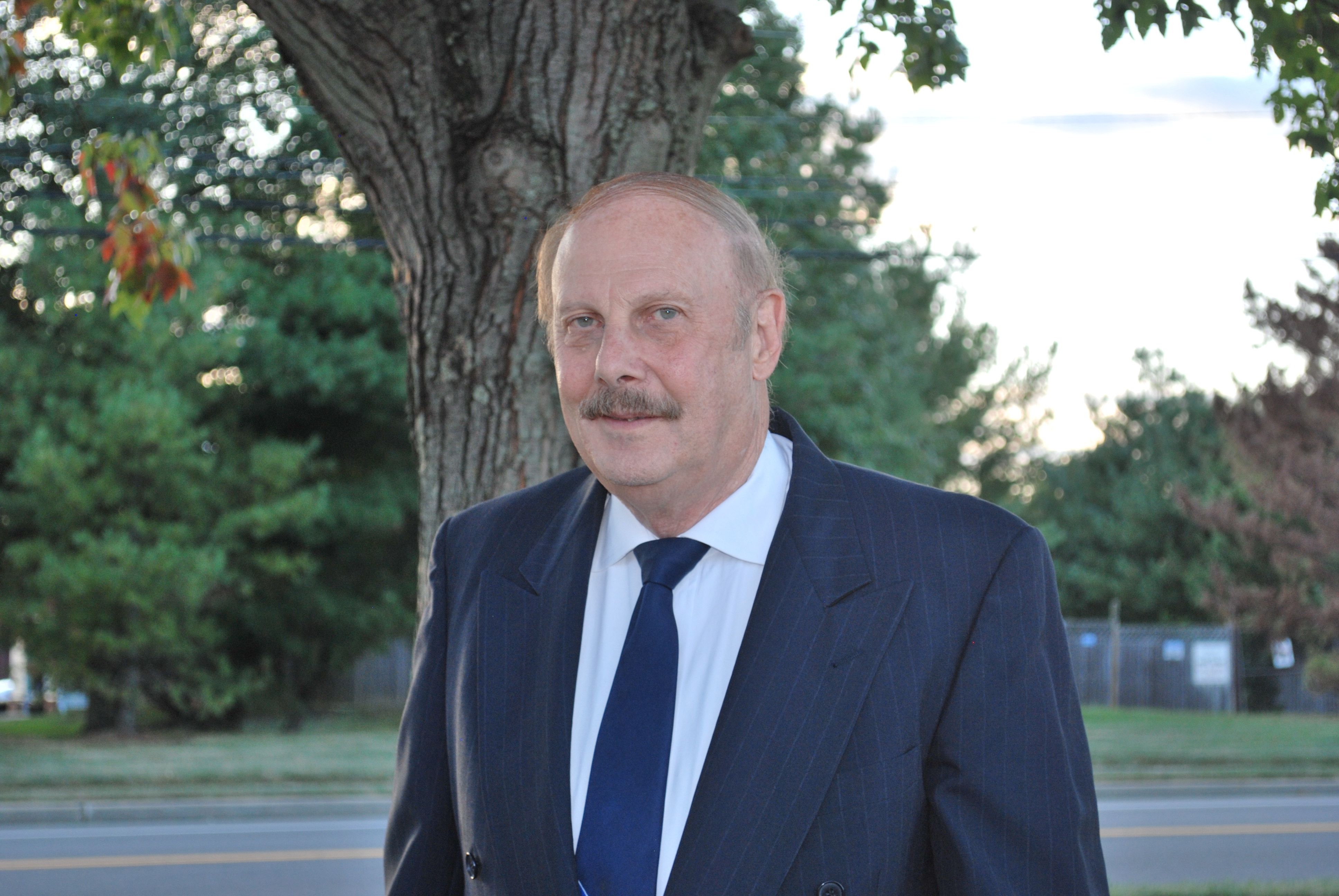 MONROE – It was more than 30 years ago when David Rothman last served on the township council.

In the meantime, the Monroe resident has been on the Planning Board for decades and since 2013 its chairman.

The Republican decided this year it was time to make another bid for a seat on the governing body. Rothman is seeking one of the two council-at-large seats on the ballot in the November general election.

“I believe in community service and I also see some issues that need to be addressed,” Rothman said recently about why he is running for a council seat.

Need to revisit the master plan

As a longtime resident, Rothman has witnessed the development and population growth that has occurred in Monroe.

Rothman said the master plan has undergone three revisions in the last three decades, with some improvements that were beneficial.

“One of the issues that I see that needs addressing is to revisit the master plan and see where we can slow some of the growth in Monroe Township,” he said. “And I think that needs to be a major look.”

Development projects in Monroe and New Jersey municipalities are approved by the zoning or planning boards.

As long as the application meets the requirements those boards are essentially obligated to approve the project. It is a concept Rothman understands as a longtime planning board member and calls these government entities compliance boards.

“We are a compliance board, which makes sure an application before us is in compliance with what the master plan class for,” he said.

Time for a change in leadership

Despite being a planning board member appointed year-after-year by a Democratic mayor, which Rothman said he respected, the former councilman said that 32 years of one party having the majority is “not healthy.”

“I just think it is not healthy for a town to have [a] one-party rule for 32 years,” Rothman said. “And I think that needs to come to an end. I think a town benefits from having opposite points of view or different parties running it, so you’re not beholden to what was necessarily done before.”

He links part of that “beholden” practice to what he and his running mates believe is a waste of taxpayers’ money by using professional services to run the township’s engineering and legal departments.

The Republican candidates support bringing those professional services in-house during, saying it could save the municipal government hundreds of thousands of dollars. It is one part of their plan to reduce municipal taxes.

Outside professionals tend to bill a municipal government for each service they provide in addition to any agreed-upon flat fees in the contract. An attorney, for example, can bill for making phone calls on behalf of the township or attending meetings, among others.

But not every duty performed is independently billed. For example, according to an OPRA request, a June traffic study Center State Engineering conducted that led to the township proposing an ordinance to implement an 8-ton weight limit on three streets near warehouses in Cranbury was not billed. It was part of the contract.

“Should we have an in-house legal department? Absolutely should. Should we explore an in-house engineering department or at least have competitive bidding for engineering services? Absolutely,” Rothman said. “Our responsibility is to the taxpayers of Monroe and this needs to be explored and I’m not seeing it happen for the past 32 years.”

Rothman rattled off towns such as East Brunswick, and Old Bridge that uses in-house engineering and legal staffs and also noted that the Monroe Board of Education attorney is in-house.

“What I’m seeing is basically [the] same old, same old on the council. And I think we need to have a fresh new look for the mayor and council so that we can tackle the issues without feeling a commitment to doing what we did last time,” Rothman said. “And that’s what a two-party system should do. We use the phrase ‘it’s time for a change,’ and I truly believe that is right.”

Editor’s note: Monroe Victory 2019, which includes the mayor and two incumbent Democratic council members, did not provide any dates for a similar one-on-one interview after multiple requests between Sept. 16 and Sept. 26.