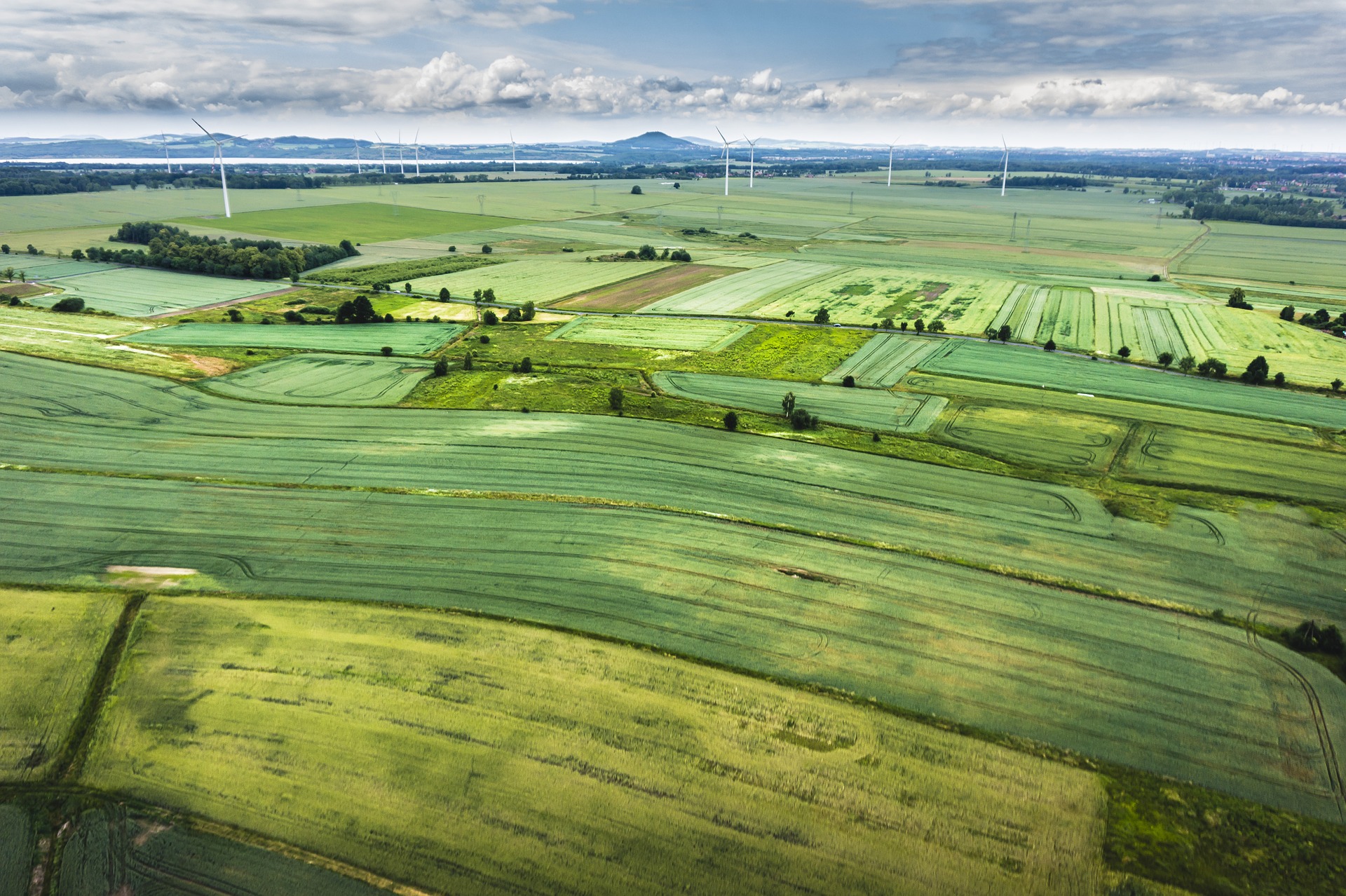 A Middlesex County official will discuss how select residents can qualify for a program that would designate their land for preservation in exchange for giving up the development rights.

Laurie Sobel, from the county’s Department of Infrastructure and Management, will lead the hour-long informational session on March 27 at 6:30 p.m. at the Monroe Township Municipal Building about the Farmland Preservation program.

The information session follows the township council’s March 5 announcement, in partnership with Middlesex County Farmland Preservation agency, for a grant from the New Jersey Agricultural Development Committee to help cover costs to purchase the development rights of a 37-acre tract of farmland on Federal and Gravel Hill roads.

Farmland properties that qualify for the statewide program are blocked indefinitely from selling the land to a private developer for any use that is not farming. The property owner maintains the deed to the land. In the case of the 37 acres at Federal and Gravel Hill roads, the county and township are hoping the state will award a $600,000 grant to help buy the development rights, which is projected to cost $1 million, officials said, though there has been no concrete appraised value at this time. The township and county would split the remaining balance, roughly $200,000 each.

“Aside from the personal benefits our farmers might see,” said Council President Stephen Dalina in a statement, “this program is a vital tool in limiting development, as well as preserving the farm industry, locally sourced produce and the community’s natural landscape for future generations.”

While the farmland information session is not an official meeting, attendees are being required to register by March 22 to attend, according to a township statement. To register, individuals should contact Robert Hudak, the township’s director of planning, at 732-521-4400 or rhudak@monroetwp.com.

Current and past township councils have been aggressive in protecting and preserving open space and farmland. The long-standing goal has been to protect 50 percent of lands within the township from future development.

The township has experienced tremendous population growth, according to the 2010 Census, increasing 11,133 – a 39 percent jump – to 39,132. According to the 2000 Census, Monroe’s population was 27,999. Unofficially, population trackers put the township’s current total around 44,000. It’s location to major transportation networks, such as the New Jersey Turnpike, multiple shopping hubs, being a retirement community, academic success and its available land has made it a prime target for developers.

According to township statistics, nearly 8,000 acres of the 43-square-mile municipality have been protected in some form.

Officials are also hoping to prevent the 650-acre New Jersey Training School for Boys from falling into the hands of private developers. Last month, Mayor Gerald Tamburro wrote to Governor Murphy about his plans to create a task force to provide input on the future use of the property, but encouraged making it open space. Before Gov. Chris Christie left office, he announced plans to close the Civil War era juvenile detention center, along with a similar operation for girls in Bordentown, in favor of creating two smaller facilities in Ewing and Winslow Township.